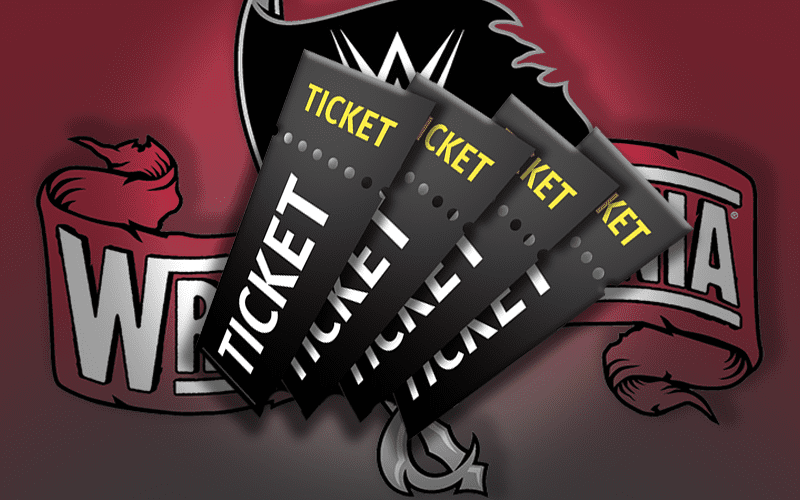 WWE brings the biggest event that they can when they invade for a WrestleMania. Tampa will be getting quite a show in 2020, but the promotional buzz leading up to the event will be in full-force as well.

Brad Shepard reports on the Oh, You Didn’t Know Patreon that WWE is considering a quick change. The on-sale launch party was supposed to be on December 14th when tickets actually go on sale. That might have changed.

According to a source in WWE, scheduling issues have caused the date to potentially change. I’m told it will likely still be that same week, but the exact date is now unclear for the moment.

We’ll have to see what happens as we get closer to the event. WWE has a lot of things going on at once so it takes a lot o coordination to pull something like that off.