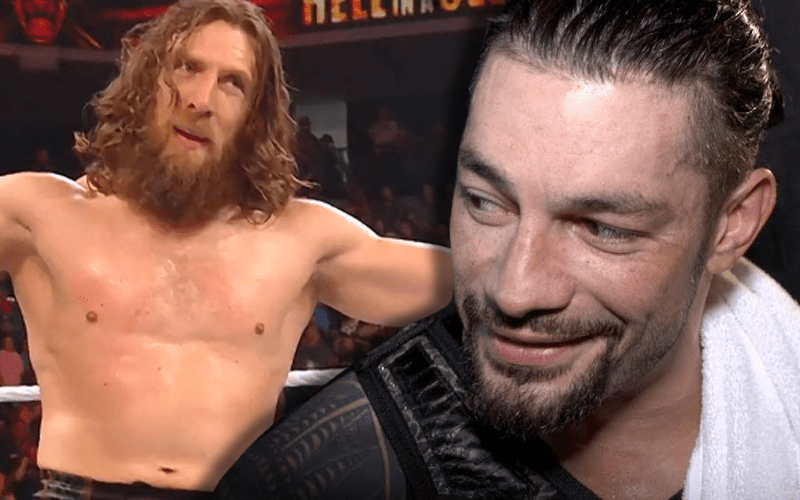 Daniel Bryan and Roman Reigns won their Hell In A Cell match against Erick Rowan and Luke Harper. Then The Bearded GOAT and The Big Dog hugged it out. This meant a lot to Reigns.

After his Hell In A Cell win, Roman Reigns was asked by Kayla Braxton about the embrace he had with Daniel Bryan.

Reigns said he didn’t think that things would end like this with Bryan. He was prepared for Daniel Bryan to stab him in the back, but that wasn’t what happened. He said the hug was a reminder of Team Hell No and his days with The Shield as he battled Bryan and Kane.

It felt good to “close this story in my life,” and “the brother just wanted a hug at the end and it’s nice to see this throwback come alive.”

It looks like Roman Reigns has a new friend in WWE that he didn’t see coming.