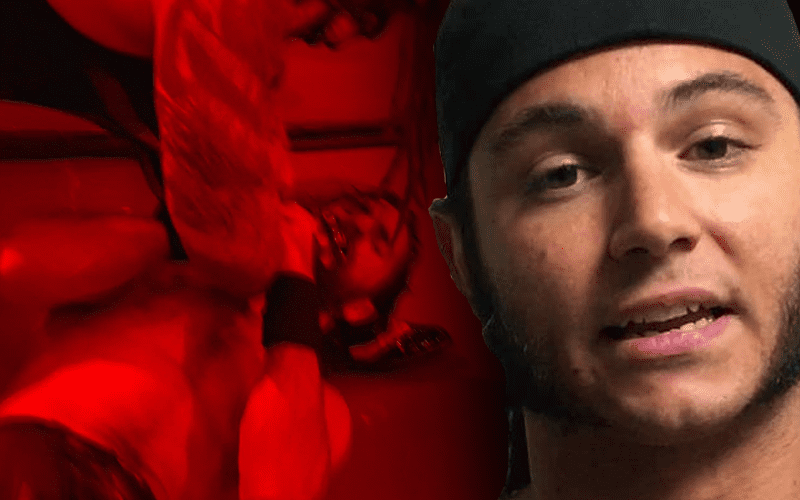 WWE Hell In A Cell went down tonight and it’s really unclear what they were trying to prove. The fans didn’t seem to appreciate what WWE booked for the show.

Fans in Sacramento filled the arena with chants of “bullsh*t” and “AEW.” Matt Jackson might not be able to do much about the “bullsh*t” chants, but he definitely had something to say about the fact that all of these WWE fans were chanting “AEW” at the end of the night.

We’ll be back Wednesday for a new episode of Dynamite on TNT.

WWE fans who are unhappy with the product now have another place to go for pro wrestling. All Elite Wrestling is looking to be an alternative to WWE and it seems as though WWE didn’t do themselves any favors with the way Hell In A Cell ended tonight.