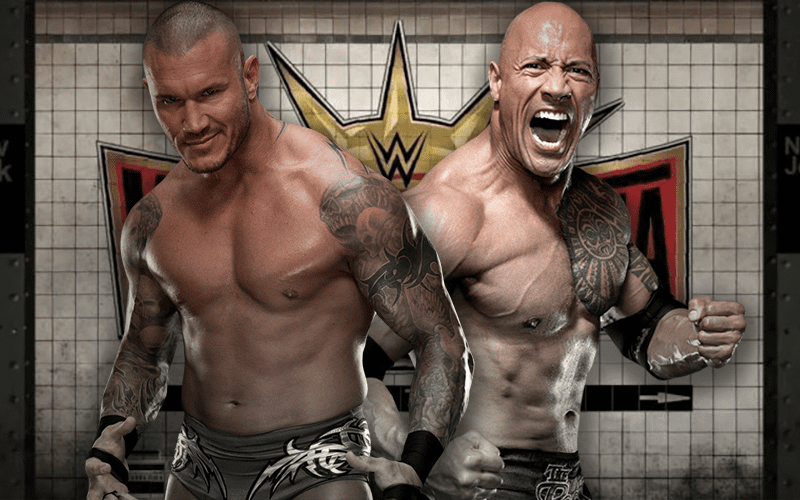 Ahead of SmackDown’s move to Friday nights on the FOX network, Randy Orton took to Twitter to make an interesting challenge to The Rock for next year’s WrestleMania 36 event.

Orton teased the idea of the two having a face-to-face on the debut of SmackDown on FOX before challenging him to a match at WrestleMania.

@TheRock I see you will be at #SmackdownOnFox this Friday. How about you & I have a discussion about who’s the greatest 3rd generation of all time and we answer that question April 5th in Tampa At Wrestlemania 36. A vipers sense of smell is unmatched. I smell what you’re cooking

As of this writing, The Rock has not responded to Orton’s challenge. It will be interesting to see if WWE plays up to Orton’s tweet on tonight’s show.

Check back here at 8PM ET for our live play-by-play coverage of Friday Night SmackDown.