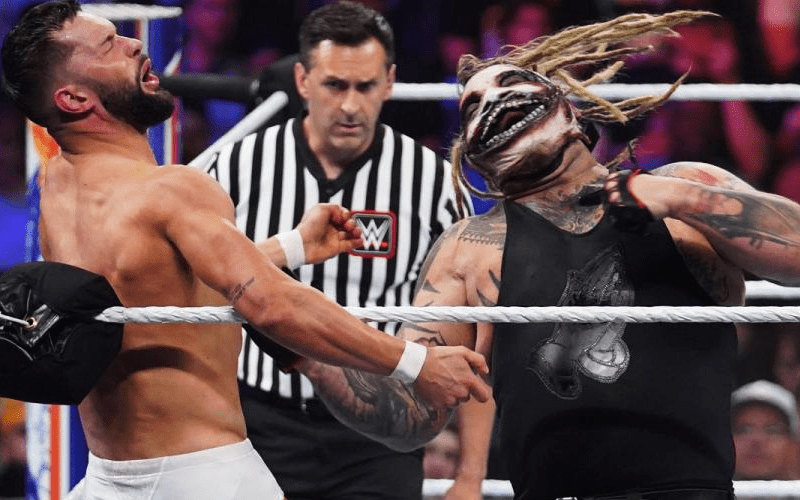 Bray Wyatt’s Fiend wrestled Finn Balor at SummerSlam and we didn’t see the leader of Balor Club for a while. Then he reappeared on NXT and claimed to be a part of the developmental brand once again.

While speaking to Newsweek, Finn Balor was asked about The Fiend. There is still unfinished business with Wyatt that Balor hasn’t forgotten, but he doesn’t know when they’ll get around to sorting things out in the ring.

“Of course that’s something I want to revisit. When is the time we’ll do that? I don’t know, but regarding The Fiend, that is some unfinished business and something I have not forgotten.”

After Finn Balor returned to NXT, Bray Wyatt tweeted out that he loves him. That sentiment might be true, but Finn Balor could still want another shot at Wyatt’s dark alter-ego.