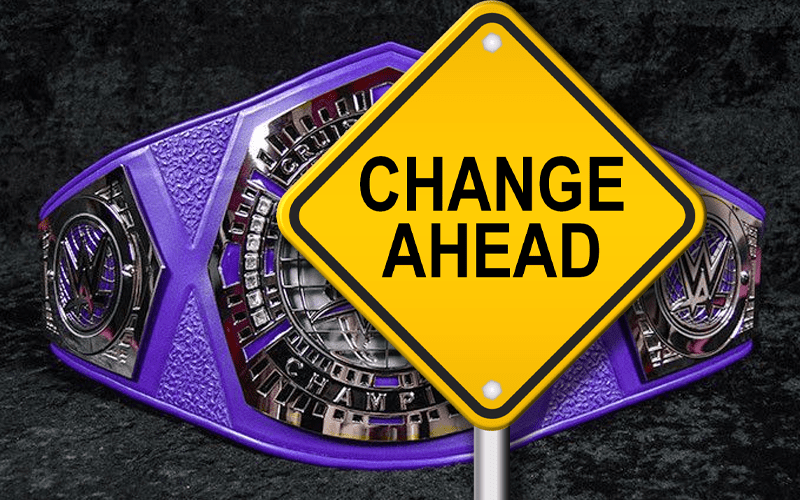 WWE introduced the Cruiserweight Title after the Cruiserweight Classic and since then the purple title has been featured on 205 Live. It appears that title will get a lot more focus on NXT from now on and it will have a different name too.

It appears that the WWE Cruiserweight Championship belongs on NXT. When WWE promoted next week’s title match between champion Drew Gulak and Lio Rush they were using a different graphic.

Now the former WWE Counterweight Title is being referred to as the “NXT Cruiserweight Championship.”

The NXT Cruiserweight Title looks to be the title’s new name. We’ll just have to see if they give it an altered design as well.

WWE.com even changed the listing under their “Champions” section.