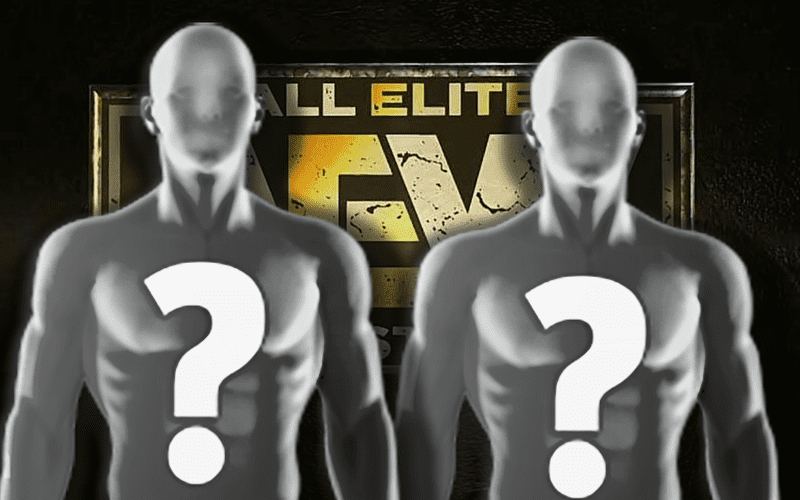 The conclusion of All Elite Wrestling: Dynamite this week saw the apparent formation of a giant heel stable. Chris Jericho appears to be leading Jake Hager, Sammy Guevara, Ortiz, and Santana into battle. This could be a big force in AEW, but Tony Khan isn’t saying much right now.

During the media scrum after AEW: Dynamite, Tony Khan briefly discussed this new possible heel stable. He called them a “stable,” and then when pressed on whether they were an official stable, he backed off a little bit and simply said how good they looked together. We’ll have to keep watching to see what happens next.

“I thought the stable, we’re going to learn more about them.”

AEW obviously has some big plans and is centering a big heel stable around Chris Jericho is a part of that plan then it could be very beneficial, especially when it comes to keeping the AEW World Title around Y2J’s waist.