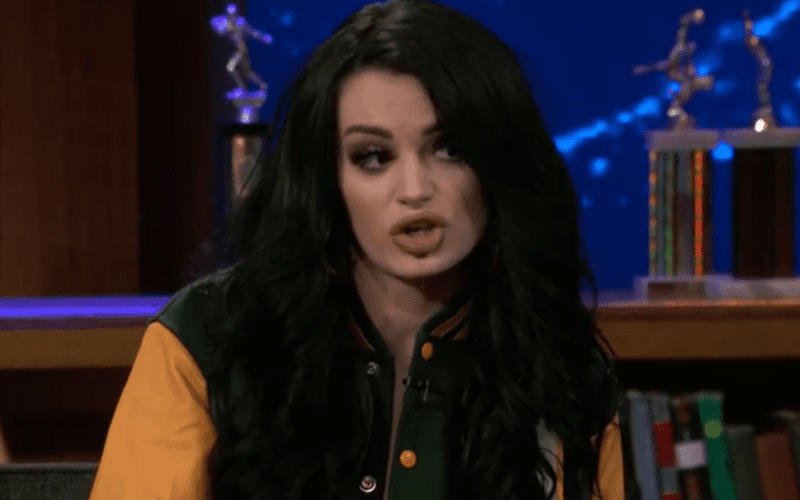 As noted already, one of the main highlights from last night’s episode of NXT was the fantastic Women’s Championship showdown between Shayna Baszler and Candice LeRae.

While it’s almost obvious to suggest that both are going to go on to do some pretty incredible things in the business, it’s always nice to receive a bit of praise here and there – and that’s exactly what they got from someone who, in many ways, is a veteran of the game.

Paige may not be a featured member of the active roster anymore as a result of her neck problems, but even with that being the case, she still holds a valuable opinion within the realms of the WWE Universe.

The women’s division down in NXT has served as the pinnacle of women’s wrestling over the course of the last few years, but with RAW and SmackDown starting to catch up (alongside IMPACT and AEW), it’s time for them to mix things up.

On a card that also featured Adam Cole vs Matt Riddle, it’s got to be a great sign that so many people are talking about this match. The best part is that neither woman needs to move over to the RAW or SmackDown brand in order to be successful, because NXT is pretty much a third brand within itself now.

We’d all love to see Paige get back in the ring one day and compete, but we’re happy to see her give a seal of approval to the rising stars within the industry, too.