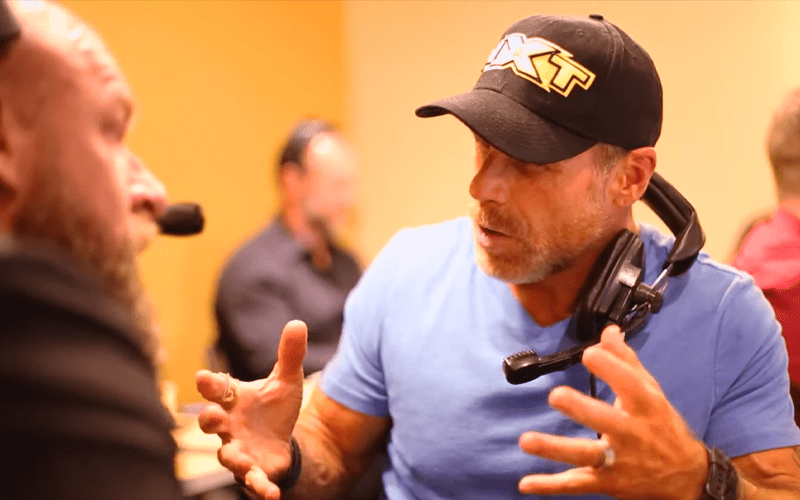 NXT premiered on the USA Network on September 18th two weeks before they actually had a full two-hour block due to Suits running their final episodes. Triple H and the NXT crew was hard at work to make the whole thing come together.

WWE has uploaded a video that gives fans a look behind the scene of that historic day for WWE’s developmental brand. Full Sail Arena was buzzing with activity and Triple H was at the center of it all.

This was a big night for the Superstars, but also for people like William Regal and Matt Bloom who were incredibly proud of everything that was about to happen.

This also meant a lot to Triple H because he got to experience this moment next to Shawn Michaels.

You can check out the video below to get this rare look behind the scene of NXT’s weekly television production. It took a lot of work to make it happen, but NXT is now a weekly fixture on the USA Network.