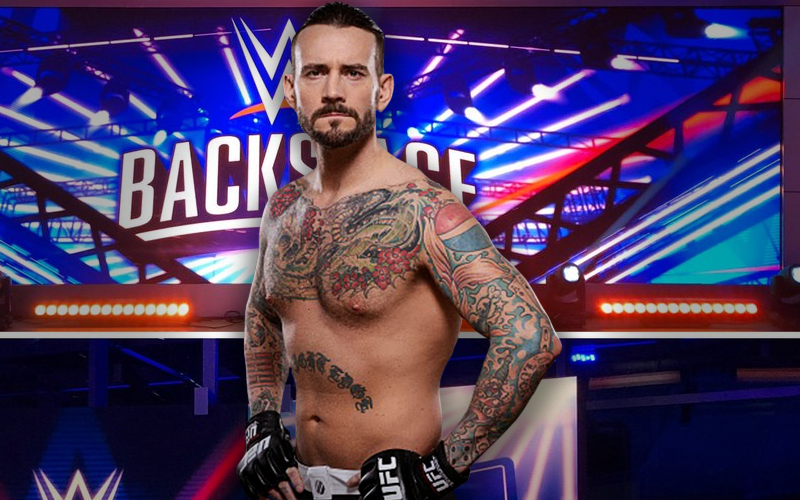 CM Punk reportedly had a tryout for WWE’s new show on FS1. He is expected to be getting an offer from FOX to work on that show as well.

When asked about this new rumor in his career while appearing on KROQ, CM Punk ducked the question with expertise.

The Second City Savior only asked if they would watch him talk about pro wrestling. Of course they would, but he declined to give any kind of firm answer. Instead, he only said that nothing may come of this, but don’t blame him.

“If nothing happens please don’t be mad at me!”

Some are expecting a big announcement regarding CM Punk and FS1’s new “WWE Backstage” show to drop very soon. After all, this is a FOX show and not WWE.

If they bring CM Punk aboard it will be very interesting to see how they use him and what is is going to say. He’s not going to talk about it much right now, but he is more than happy to discuss his horror film “Girl On The Third Floor.”