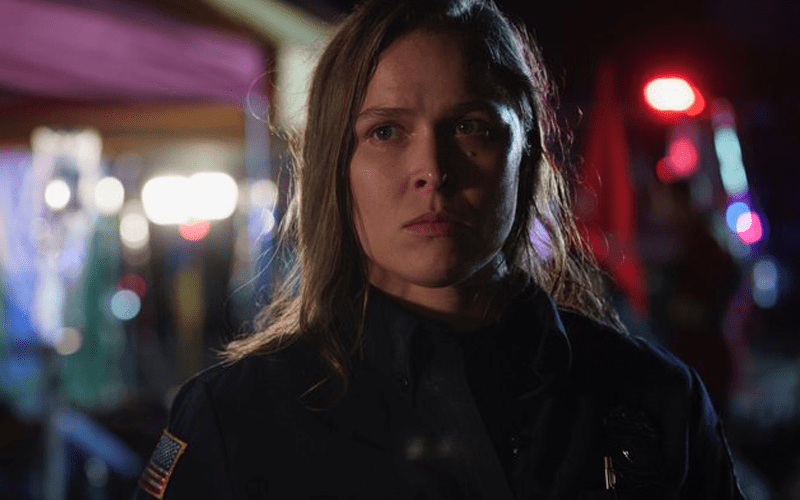 WWE is hyping their big RAW premiere in a big way and they’re giving everything they have. One person they don’t have tonight is Ronda Rousey.

Rousey is on Fox’s 9-1-1 and it looks like her part will begin this week. The Baddest Woman On The Planet sent out a notice to fans to let them know that 9-1-1 is on tonight at 8:00 PM EST which happens to be the same time as WWE RAW.

What would happen if Los Angeles was hit with a tsunami!? Find out tonight on @911onFOX 8/7c!

We’ll soon know what it’s like when LA gets hit by a tsunami and Ronda Rousey will be a part of the action. This was also the show Rousey was filming when she nearly chopped her finger off so it’ll be interesting to see how they cut around that injury.