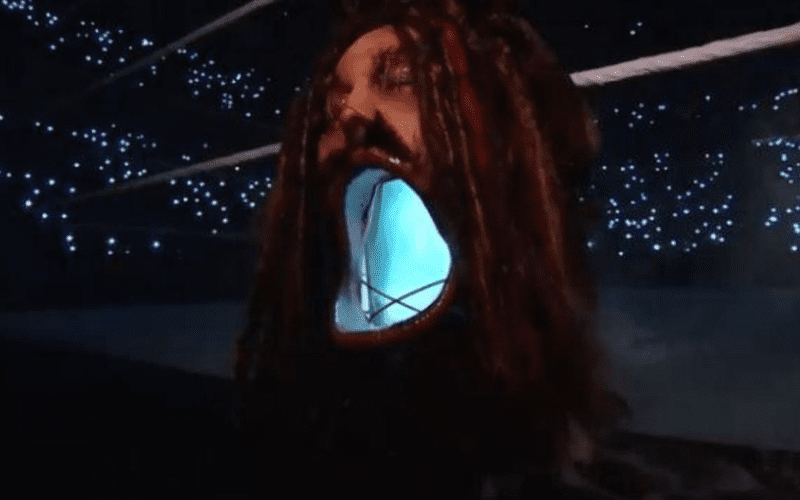 Bray Wyatt’s Firefly Fun House captured the interest of fans all over the world and his lantern was pretty sick as well.

Made to look like his own head, The Fiend carries a lantern to the ring that is a huge departure from the usual Wyatt gimmick. This was an amazing extension of the character that many fans quickly latched onto.

Although they don’t seem to have “Bray Wyatt head lanterns” for sale just yet, the creepy prop now has its own official merchandise and it glows in the dark too.

It’s likely that WWE will continue to merchandise Bray Wyatt as much as possible. They realize that they have a winning formula here and there’s no reason to change the Firefly Fun House now.