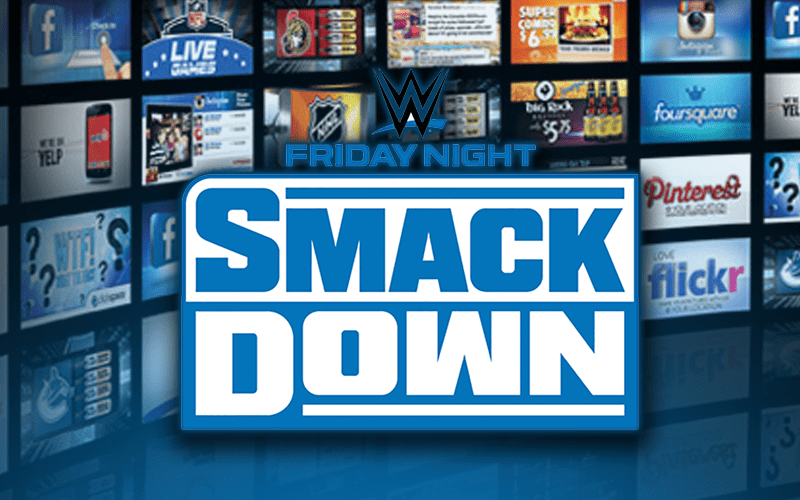 Fox spent a lot of money to get SmackDown, but is it going to be worth their investment?

The Wrestling Observer Newsletter noted that the current cost per point of demographic ratings show that Fox was charging a lot more for non-WWE shows. You can check out the chart below.

This means the value for selling advertising for SmackDown is about half of what it would be for a “regular TV show” even if the ratings for the two shows are the same. It was noted that it’s “actually an improvement for wrestling,” but SmackDown still has a lot of work to do if they want to catch up in the demographics that they want to attract.