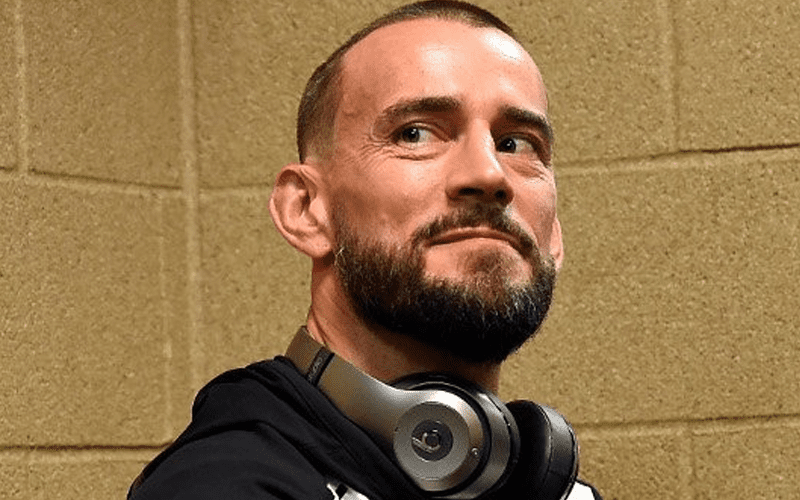 CM Punk could very well be coming back into the WWE Universe as a host of the upcoming “WWE Backstage” studio news show on FS1. We’ll just have to see what happens, but what is Punk’s current status with the locker room?

Booker T explained during his Hall Of Fame podcast that when CM Punk left WWE, he actually caused some heat with other WWE Superstars. He deleted numbers off of his phone and some people didn’t like that very much, especially Corey Graves.

“He actually pretty much went in in seclusion. He pretty much deleted all of his contacts from all of his buddies in the business or anything like that. I remember some of the guys — I remember one of the guys, I mean actually one guy, Corey Graves, was real cool with CM Punk, and Corey was real hot at him because he deleted him [Graves]. And he said, ‘I don’t want to talk to this guy anymore.’ I don’t know what it was. *Laughs* I think it was the tattoos! I think it was the tattoos.”

Booker T was referring to the time that he and Graves trolled the IWC back when Booker was moved off of the RAW commentary team.

That was not a comment meant to be taken seriously, but CM Punk really did cause a rift with some members of the WWE locker room when he cut ties and rifts are never good.