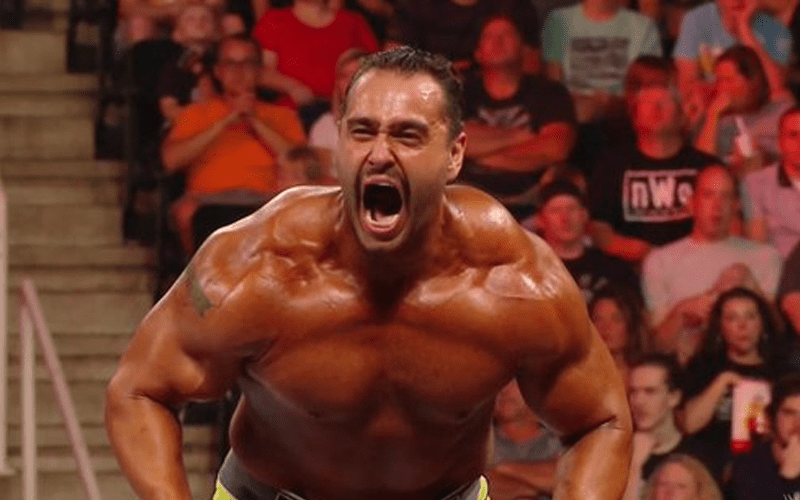 Rusev made his big return to the ring last night and it was a huge surprise for WWE fans. There was no indication that Rusev was making a return and WWE wanted it that way.

The Bulgarian Brute lives in Nashville, Tennessee and he loves it there. PW Insider reports that WWE had Rusev drive from Nashville to Knoxville which is under a three-hour drive.

It is reported that WWE then had him hide out until just before his time to make his big surprise return.

WWE had Rusev drive from Nashville, where he lives, to prevent his return from leaking and then hid him until right before he was to come to the ring.

Rusev’s big return has already done very well with fans online in terms of video views. This is a great sign for Rusev. Let’s just see what’s going on with the storyline that he might be Maria Kanellis’ baby daddy.

WWE is getting good at hiding people before their big returns. After all, they pulled off a big surprise with Luke Harper’s return the previous night at Clash Of Champions.