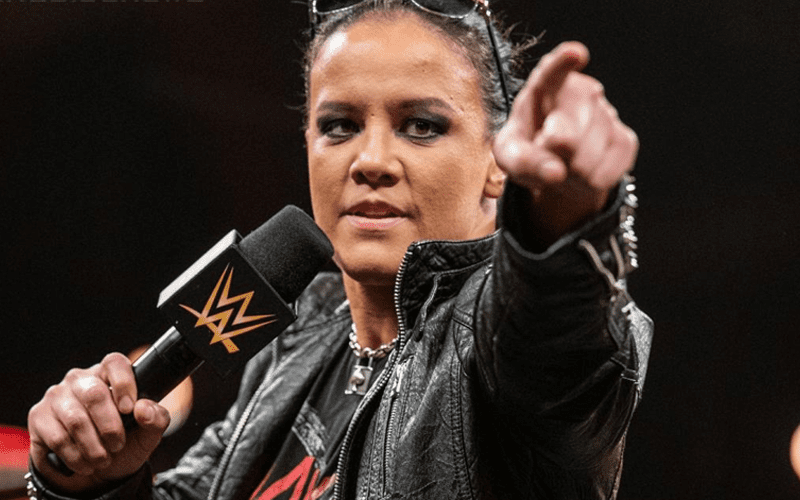 Shayna Baszler is set to defend the NXT Women’s Title against Candice LeRae next week on the USA Network. This could be her swan song from NXT if WWE needs her elsewhere.

During Wrestling Observer Radio, Dave Meltzer stated that Baszler is destined to end up on the WWE main roster by 2020. Since that is actually happening sooner than later, WWE could always jump the gun and bring her up now.

“Shayna is geared for the main roster at some point in 2020, if not earlier. I mean, she may be drafted right after.”

WWE is already promising limited commercial breaks for their October 2nd NXT program. If Shayna Baszler drops the title that could always be a channel changing moment as well.

Baszler dropping her title next week could also happen at a very convenient time with another WWE Draft scheduled for October 11th and 14th.

A title change could definitely encourage fans to switch to NXT if they were watching All Elite Wrestling: Dynamite. This is a very intense situation and the Wednesday Night Wars could kick off with a huge bang from the get-go.