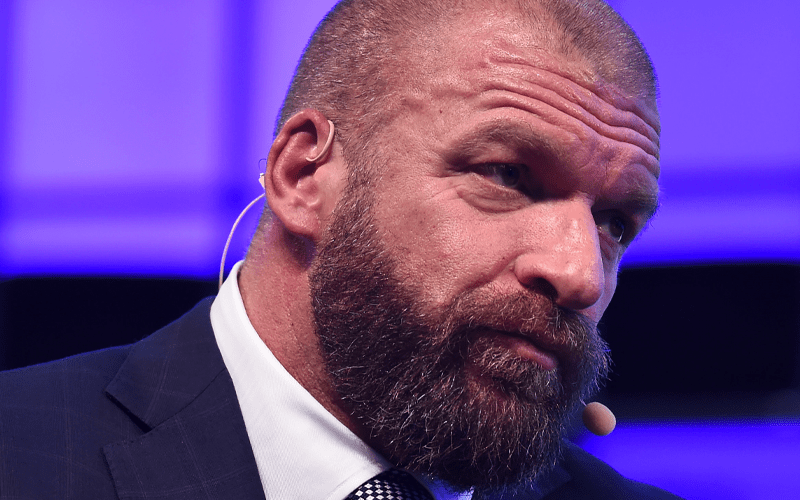 Triple H has worked tirelessly on NXT and the WWE Performance Center to create a productive atmosphere. It turns out he is doing a lot more than some might realize.

During Fightful’s Backstage Report podcast, it was stated that someone who worked very closely with Triple H provided them with some interesting information.

Triple H will often go out of his way to make sure a Superstar finds the right place for themselves even if it’s not in wrestling.

“He seems to go above and beyond to take care of his hires going out of his way to find another area in which someone can work if wrestling isn’t panning out for them. Whenever cuts to the roster were being discussed, Triple H would have people in human resources department providing some with training. That was they could have the skills and preparation necessary to interview for a job outside of wrestling if they chose.”

A lot of people refer to NXT Superstars as “Triple H’s kids,” but that might not be a bad thing.

The Game is obviously taking care of people in NXT and providing them with options just in case being a Superstar doesn’t work out for them. That is not a bad thing by any stretch of the imagination.