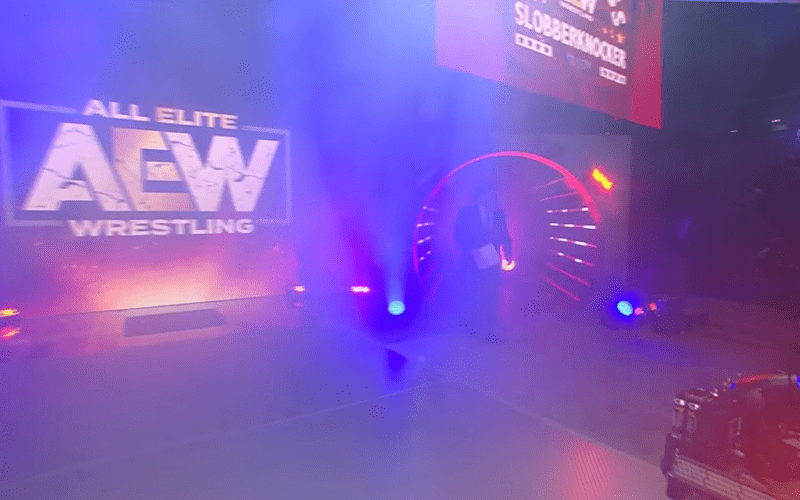 All Elite Wrestling: Dynamite will debut on October 2nd on TNT with their live event taking place in Washington, DC. Fans who were able to get a ticket to the sold out show will also witness things exclusively for them.

Nick Jackson was recently asked if All Elite Wrestling plans on holding dark matches before and after their television tapings. He received a very straight-forward reply to his query.

That was a very short, yet effective reply from Jackson. All Elite Wrestling will give something special to the fans in attendance with dark matches only for them.

Holding dark matches before and after a show is done for different reasons, but each of them will only add to any fan’s enjoyment of the event.