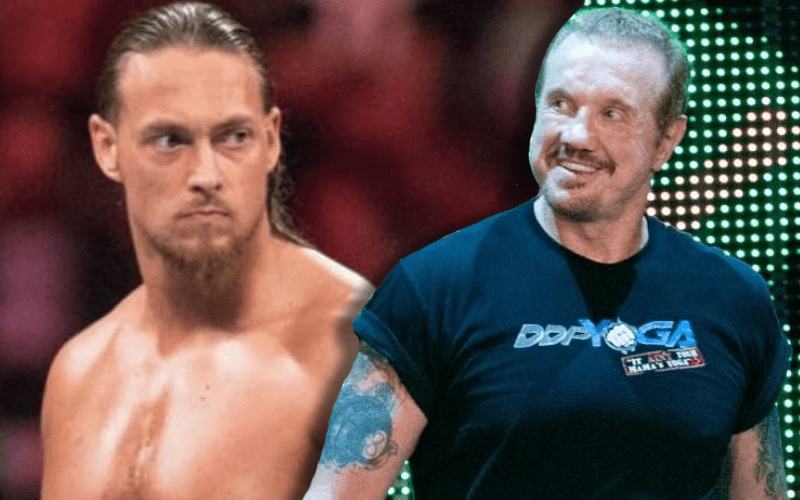 Big Cass recently experienced a very bad issue at a WrestlePro event that led to the police being called. Days later, he issued an apology and explained that he is getting help.

Anxiety and depression is a very serious issue. WWE realizes this so when DDP reached out to them on behalf of Big Cass they listened.

Enzo Amore recently explained to Busted Open Radio how DDP really stepped up in a big way to help Cass out. Amore went on to thank WWE for helping his old friend as he tries to overcome these issues.

“I would like to extend a thank you to WWE. DDP has gotten in touch with WWE on our behalf and let them know that he’s been helping Big Cass and that there’s an issue here that needs to be remedied. Anxiety and depression is a disease and that disease is on-set by a multitude of things. There’s a company in the WWE that took some responsibility here and did the right thing and sent Big Cass to the best doctors that they could. We’re hoping that this is the solution.”

Everyone here at Ringside News continues to wish the best for Big Cass’ health and happiness. Hopefully, he will make a great return to the pro wrestling world and totally redeem himself in due time. He has a lot of potential as well as options and there are obviously a lot of people pulling for him.