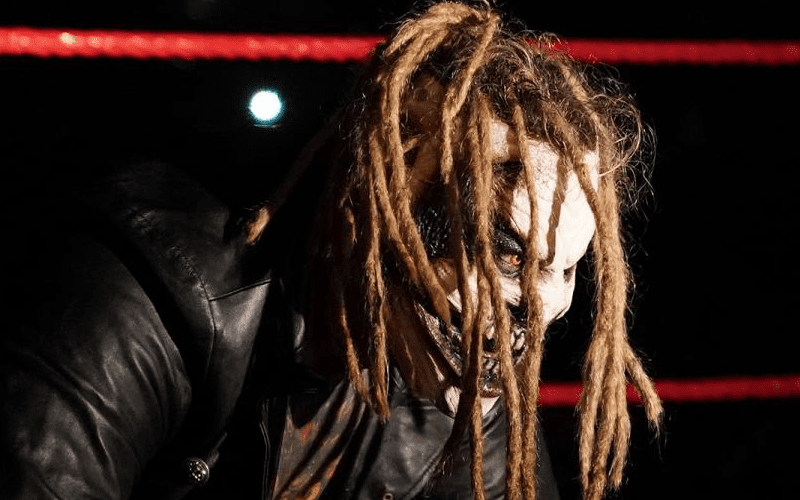 Bray Wyatt ended RAW once again this week by freighting Seth Rollins. This is where the show ended, but fans in attendance got to see a little bit more.

Dave Meltzer discussed this spot during Wrestling Observer Radio where it was noted that Bray Wyatt’s exit from the arena didn’t go as smoothly as his entrance.

It was noted that Seth Rollins returned fire with some Stomps. Then the lights went out. When they came back on, Bray Wyatt was gone. The problem was that it didn’t work the way WWE had intended.

Instead of the arena being totally dark, fans could see Bray Wyatt sprinting up the ramp to get away. This brought some fans to tease the segment and laughing was audible.

Hopefully, WWE will think about this ahead of time in the future because we don’t need The Fiend exposed that badly.