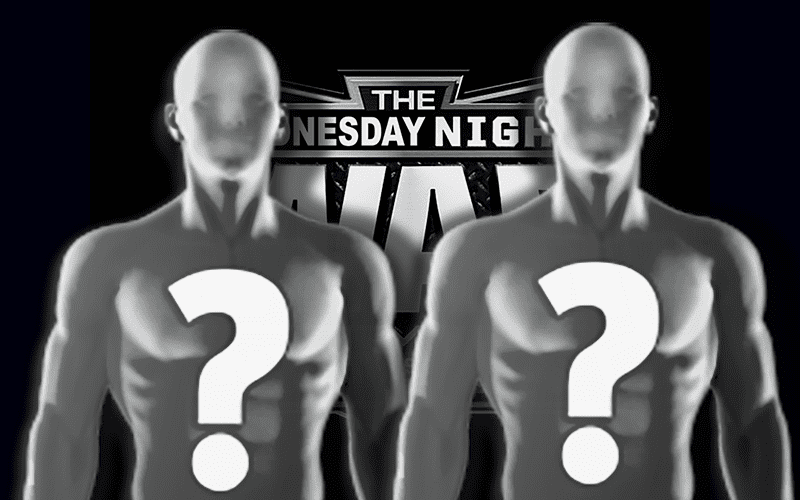 WWE might not act like they’re concerned about All Elite Wrestling: Dynamite debuting on October 2nd, but they are definitely stacking a loaded show to oppose it.

Adam Cole is already set to defend the NXT Title against the winner of Matt Riddle and Killian Dain during the October 2nd episode of NXT. Candice LeRea will also face Shayna Baszler for the NXT Women’s Title.

Now William Regal has declared that the Street Profits will be getting an opportunity to recapture the NXT Tag Team Titles as well. This sets up a huge re-match of The Undisputed Era vs The Street Profits for October 2nd.

The #StreetProfits will receive their Tag Team Championship rematch in two weeks on October 2nd Against #UndisputedEra’s @theBobbyFish and @KORcombat.

This could be a huge night and although the Undisputed Era are covered in gold now, that might not last too long.

It will be very interesting to see what else NXT will pull out of their bag of big match tricks as they continue on the USA Network.