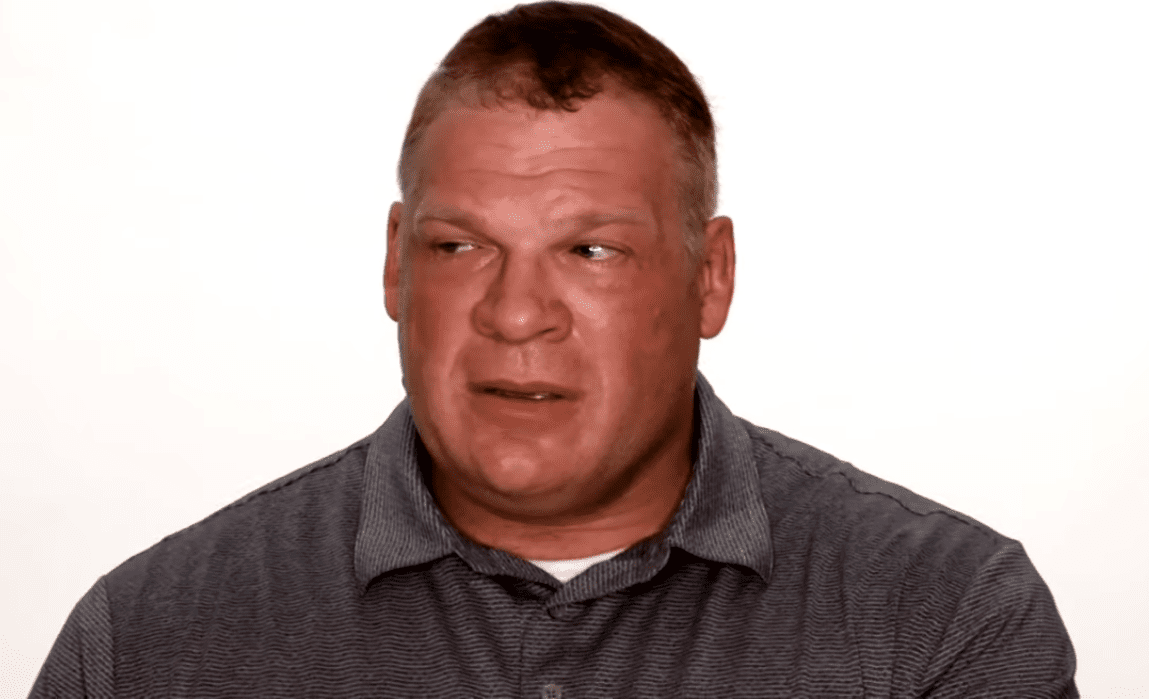 WWE Superstars get a lot of different opportunities, but Kane recently told a story on Untold about the greatest part of being a WWE Superstar.

Kane said that a couple of years ago he was at a concert in Knoxville when a woman walked up to him. She thanked Kane and showed him a picture on her phone of himself with a young boy in a hospital.

The WWE legend remembered visiting the young boy in the photo recently. The woman said that picture was the last one she took of her son before he passed away.

While he told this story, Kane was crying and understandably so. It was a heartbreaking story to hear. He said out of all the things that WWE Superstars get to do, it’s having those connections and bringing joy to people that means more than anything else.