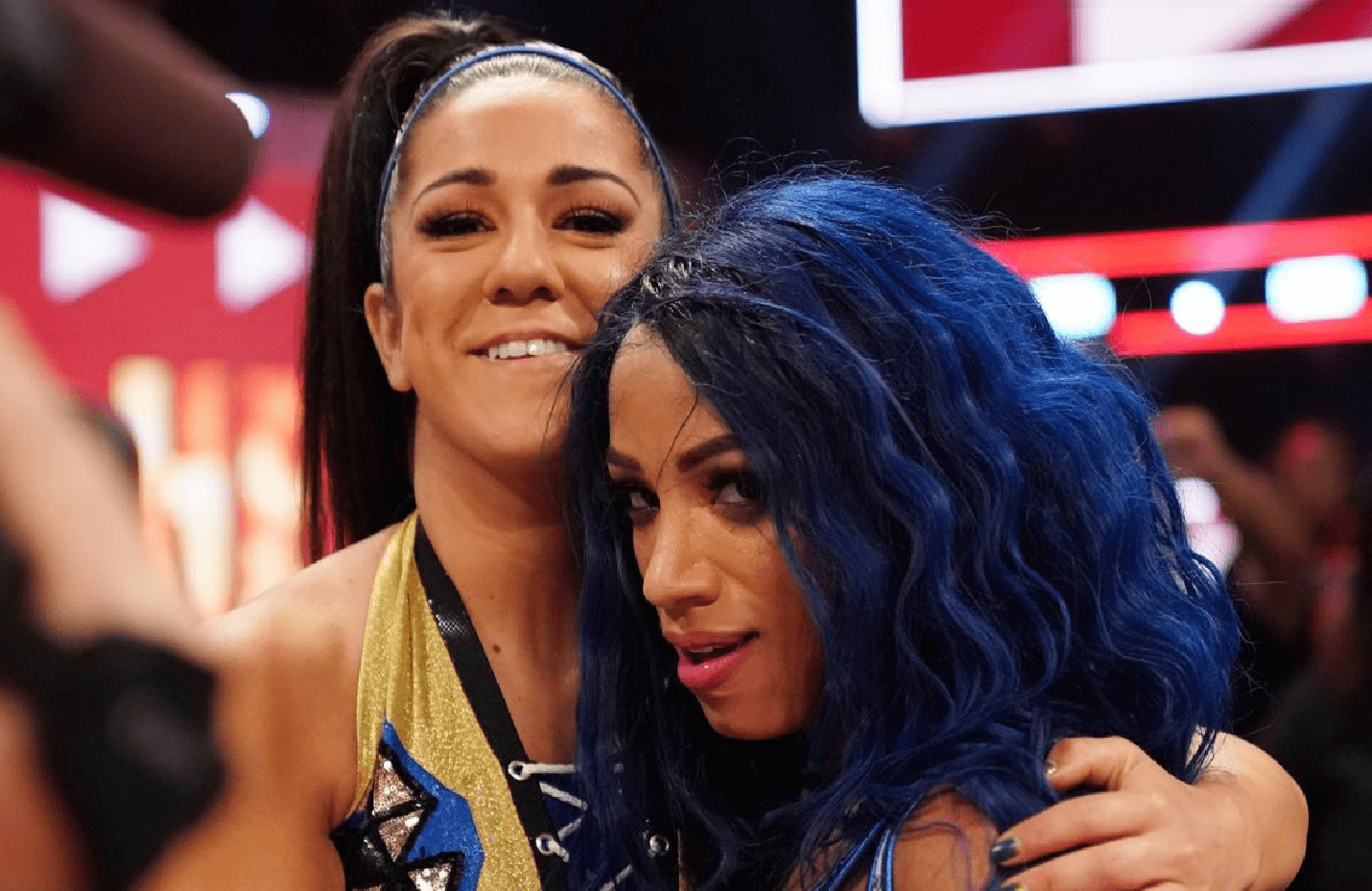 Sasha Banks fought hard against Nikki Cross on WWE Raw this week and it looks like she’s got to battle wound to prove it.

Banks uploaded a picture of herself with a busted lip. She also included the caption: “Vince send me to the best [doctor].”

Yes, Banks does have “protect” tattooed on the inside of her lip.

This isn’t anything that’s going to keep Sasha Banks out of action. She will still be a part of the tag team match on SmackDown Live with Bayley against Charlotte Flair and Carmella. The Boss might want to protect her lip a little bit.