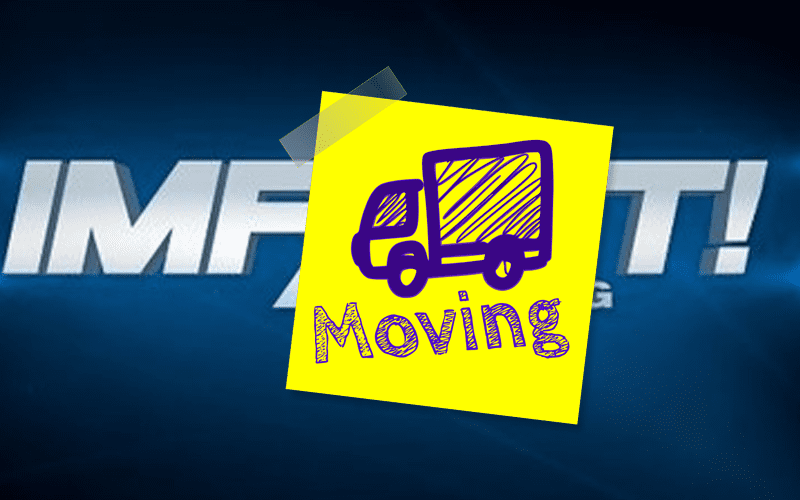 It appears that Impact Wrestling will no longer be airing late on Friday night’s coming this fall.

Mike Johnson reported on PWInsider Elite Audio that Impact Wrestling is expected to announce within the next 24 hours that the show will be debuting sometime this fall on AXS TV.

“I will be shocked if it’s not Tuesday at 8PM,” Johnson mentioned.

We will keep you updated once that announcement is made.