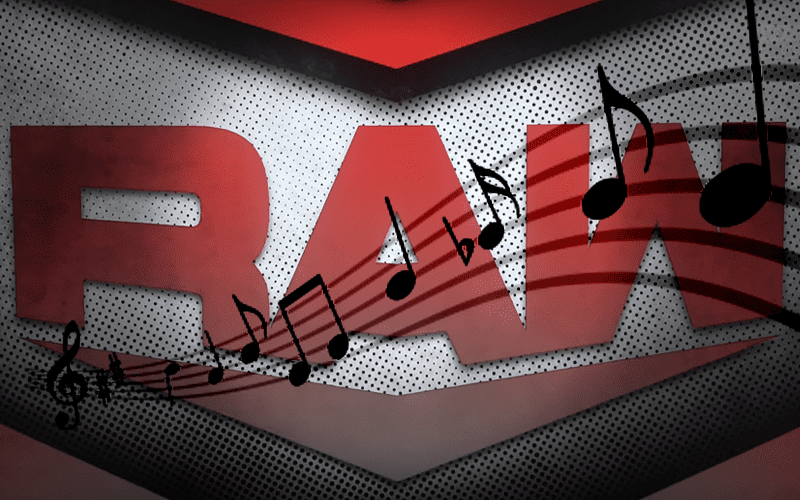 WWE can help a band out a lot if they pick their music to play on a weekly basis. It appears that Skillet could be in for a nice push from WWE.

During WWE RAW this week, the company debuted a new logo for their weekly Monday night show. When they flashed graphics on the screen to promote what is going to happen on next week’s season premiere, they also played a new song.

WWE appeared to be using the song “Legendary” by Skillet. This is a high-energy anthem that could fit WWE RAW well.

You can check out the song below and you might want to get familiar with it too. WWE could be using it a lot more often in the not too distant future.