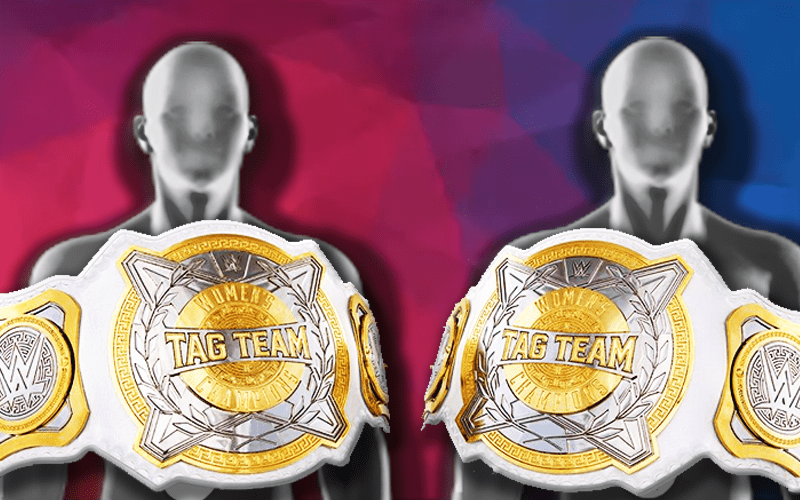 Sasha Banks made her big return to WWE after SummerSlam and she shot straight to the top of the Women’s Division once again. Now she is racking up wins on her way to Hell In A Cell.

During PW Insider Elite audio, Mike Johnson discussed the fact that Sasha Banks defeated Nikki Cross this week on RAW. This big win for The Boss could eventually find her back in the WWE Women’s Tag Team Title chase.

“Sasha Banks now has a win over one of the WWE Women’s Tag Team Champions so that would predicate that Sasha and Bayley might get another title shot. I know Sasha said she doesn’t really care about the tag belts, but this is WWE and do you really expect them to remember what she said three weeks later? I don’t.”

Sasha Banks and Bayley are having a great time as heels together, but that might not last long. Unless one of them switches sides, a hard brand split after the WWE Draft on October 11th and 14th could separate the Boss n Hug Connection.