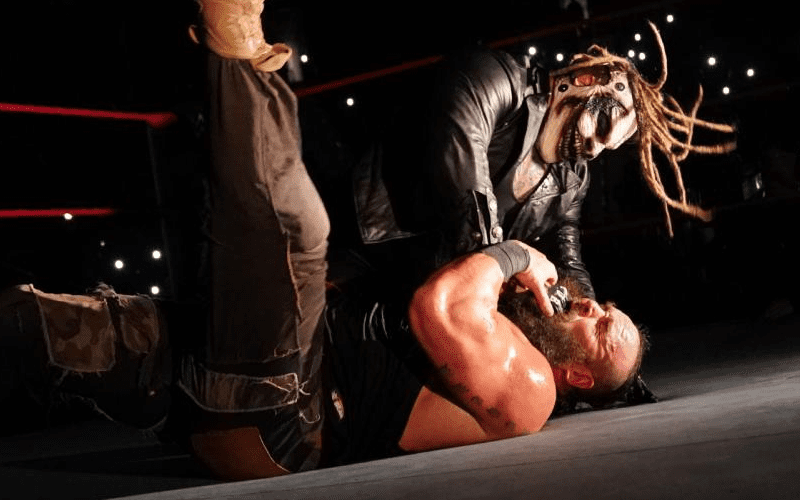 Braun Strowman was not Bray Wyatt’s intended target this week on Raw, but he definitely got a brunt of the abuse.

The Fiend interrupted Seth Rollins and Braun Strowman’s main event match on Raw this week and it was quite a chilling display. Through all of the relentless Mandible Claws, Bray Wyatt issued a heartfelt apology to his former follower on the next morning.

This will all make sense in the End.

I’m losing control of it.

Braun Strowman might have some unfinished business with Bray Wyatt. We’ll just have to continue watching The Fiend run roughshod over the roster because he’s likely to cross paths with The Monster Among Men sooner or later.