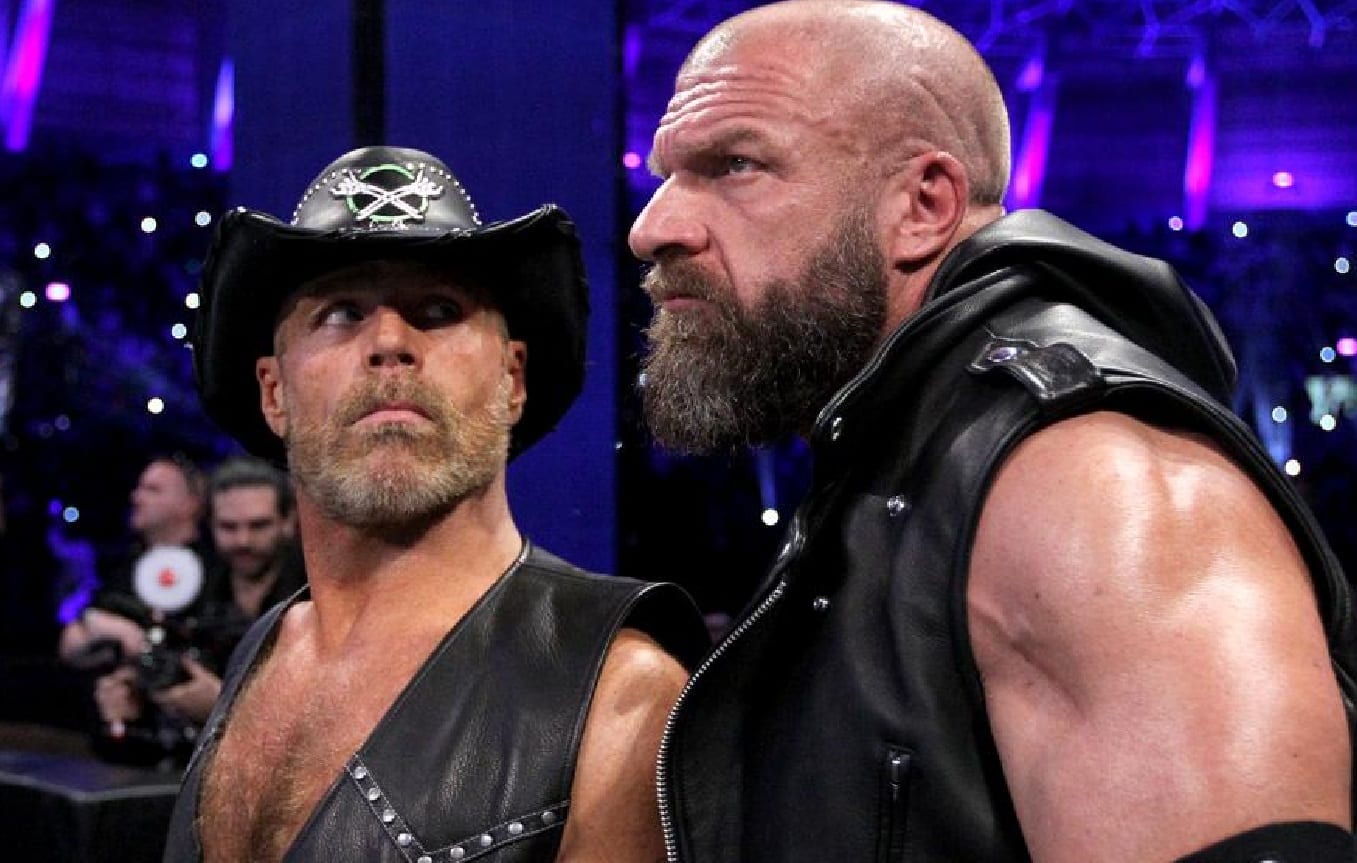 Shawn Michaels teamed up with his old friend Triple H to take on The Undertaker and Kane at WWE Crown Jewel. That main event match was controversial for many reasons, but to HBK, it wasn’t about all the static surrounding the show.

While speaking to State Of Combat, Shawn Michaels explained that the most important thing to him about that return match was who he was working with.

“The most important thing to me was being in there with Hunter, more than any reason at all, that is why I did it. As silly as it sounds, I am so fortunate to have the last ride with your best friend in the sunset, which is what I wanted to do with him.”

Shawn Michaels might never wrestle again. He wanted to work with Triple H and that’s what happened. We’ll have to see if he ever intends on lacing up his boots again, but as we previously reported no angle with Dolph Ziggler was ever in the works.