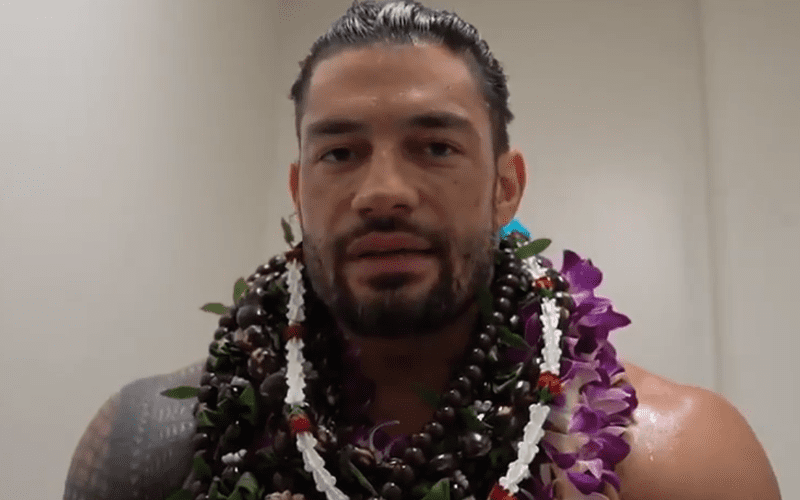 Roman Reign needed to take a medical hiatus from WWE when it was discovered that his leukemia had come back. He spent a lot of time in Hawaii during that time. Now he has made his return as a WWE Superstar.

While in Hawaii, Roman Reigns filmed his part for Hobbs & Shaw. This was a very exciting opportunity, but as Reigns spoke to WWE about this experience it meant way more than revisiting an island where he filmed a movie.

“So my first time when I came into the Hawaiian islands was when I came in to film Hobbs & Shaw. That was such a blessing to be part of that project, but I wasn’t whole going into it, but man these islands healed me.”

“Just that time to pull myself out of everything and to be able to heal on these islands all the way to today and to be able to come back here 110%. To be healthy, to be just full of life and love, it feels good.”

Roman Reigns’ comeback is still on-going and every step he takes will include a new obstacle to overcome. He seems ready to do whatever it takes to get back on top in WWE. It was a great experience for him to revisit a place that meant so much to him during his recovery.