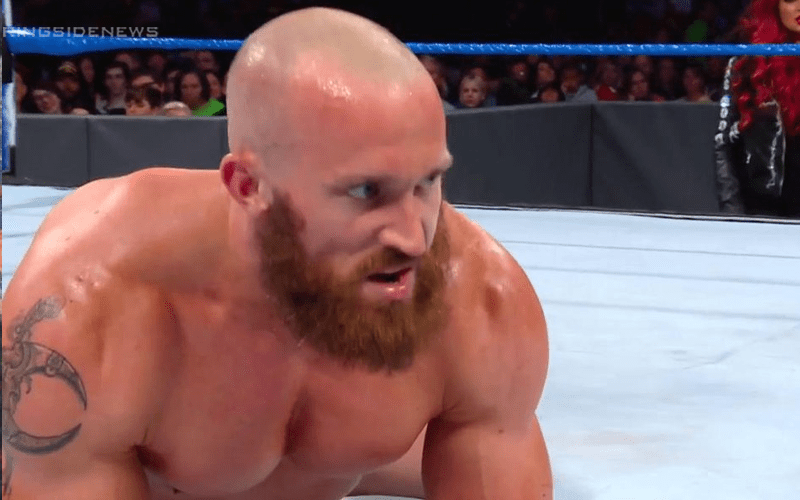 Mike and Maria Kanellis had a lot of hype behind their debut a couple of years ago, but the Power Of Love soon ended up losing every match Mike Kanellis was in.

It seems like Kanellis might be getting more of a spotlight in his current storyline, but it might not be the most preferred situation. After all, the entire angle is wrapped around his wife Maria Kanellis cheating on him so Mike doesn’t know the father of his child.

One fan tweeted at Mike Kanellis asking him if he’s ready for a title push. Kanellis’ reply was quite simply yes.

I’ve been ready for 3 years.

Mike Kanellis has had a very eventful three years. Not only did he get sober, but he also had two children with his wife.

Now both Mike and Maria Kanellis have re-signed with WWE. Let’s just see what could be in the future as Mike Kanellis tries to prove that he’s a man for his wife.