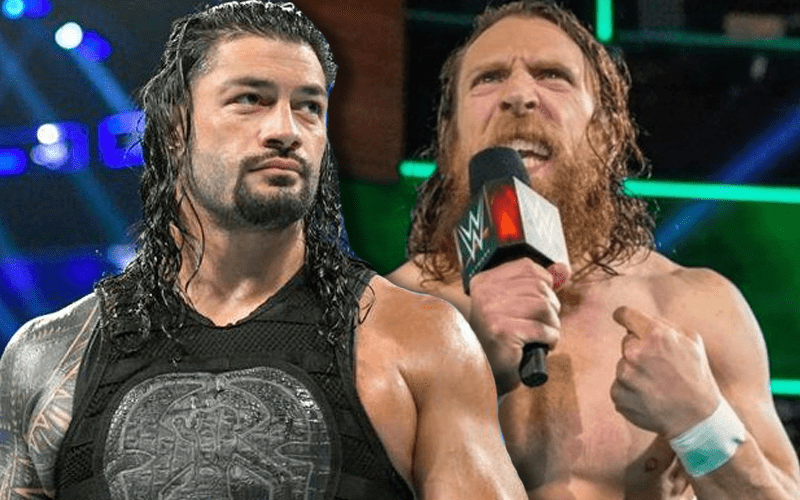 Roman Reigns really thought that Daniel Bryan was the man behind all of those backstage attacks. As it turns out, it was Erick Rowan the entire time.

Now the Big Dog is feuding with both Luke Harper and Erick Rowan and he might need someone else in his corner. Daniel Bryan seems to be in this situation too as he was recently demolished by the former Bludgeon Brothers.

WWE’s official preview describes this upcoming segment that will hopefully relieve weeks of tension between the two.

Roman Reigns wants to talk to Daniel Bryan to clear the air, and Bryan has agreed to meet with The Big Dog face to face. This conversation comes after weeks of tension between Reigns and Bryan following the mysterious attacks on The Big Dog.

As we previously reported, this week’s episode of SmackDown Live is expected to be very angle heavy.

We will have to wait and see what the next step for this story might be. This will be the last opportunity that WWE has to make an impression with the blue brand on the USA Network before their big Fox move.