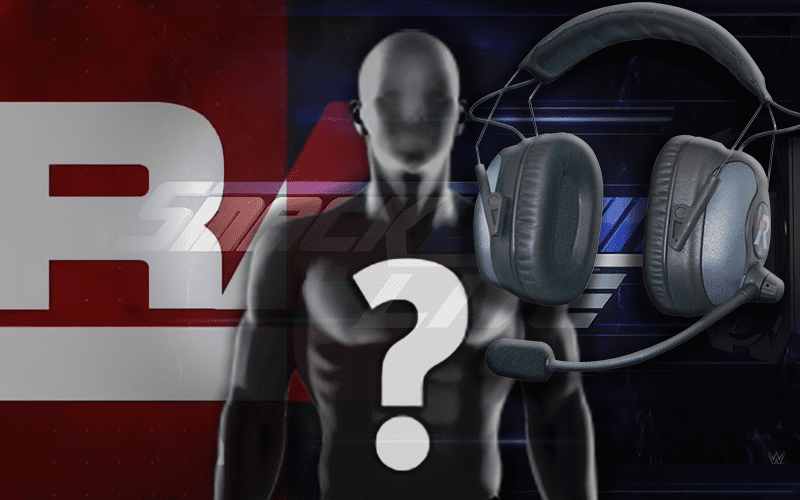 WWE’s new television deals are for five years and although changes might not last that long, we should expect to see the commentary team shaken up a bit.

Scott Stanford was recently asked by a fan if he would be finally making a move to color commentary. As it turns out, he doesn’t have any definite plans, but he will be playing another vital role as chauffeur.

Yes I’ll be driving the commentary team to the Staples center on opening night!

The upcoming SmackDown commentary team is expected to be Michael Cole and Corey Graves. This could be what encouraged Graves to reply saying: “71 degrees inside the vehicle, Scott. SEVENTY-ONE!”

No matter what happens in the next couple of weeks to switch up WWE’s television product it’s good to know that Scott Stanford hasn’t lost his sense of humor.