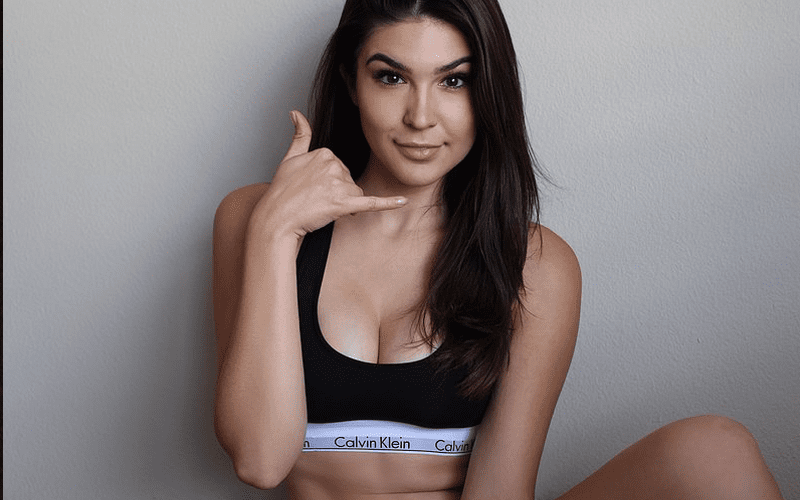 Cathy Kelley tweeted out that she is “very single,” but apparently, she still felt the need to troll fans claiming that certain websites were getting the story wrong.

In a tweet that he quickly deleted, Scott Stanford said that he has “leaked” information to “various websites” about Kelley’s relationship. Apparently, the joke was that he was leaking information about the two of them, but he cleared it up quickly.

Regardless of what I’ve leaked to various websites, let me just say @catherinekelley and I have never dated!

Stanford did delete the tweet, but we were able to snag a screenshot of it before he took it down. You can check that out below.