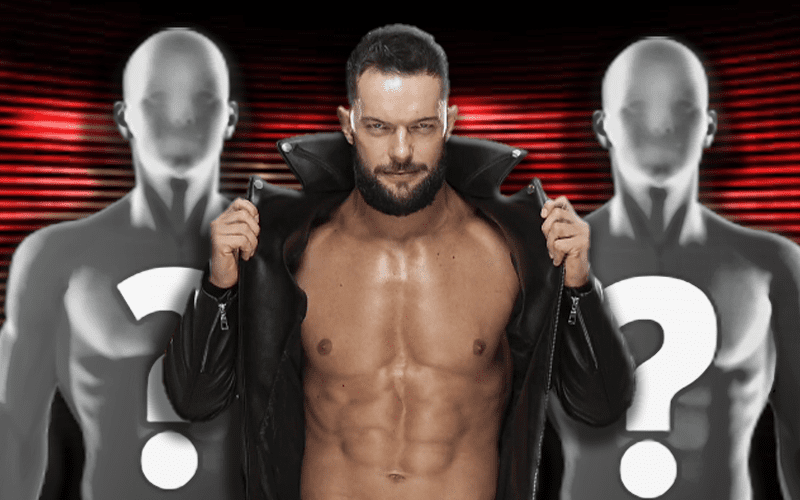 WWE will be touring Australia on October 21st through the 23rd. PW Insider reports that WWE has revealed the card for the upcoming events and there could be some clues that indicate future storylines.

There is a lot to unpack, but Erick Rowan vs. Roman Reigns is a pretty good sign that Rowan will continue feuding on a top level with The Big Dog at least through October.

You can check out the complete advertised card here:

Kofi Kingston vs. Randy Orton for the WWE Championship

Bayley vs. Charlotte Flair for the SmackDown Women’s Championship

Big E and Xavier Woods vs. The Revival for the SmackDown Tag Team Championships

The Kabuki Warriors vs. The Iiconics vs. Mandy Rose and Sonya Deville

It is interesting how both Buddy Murphy and The IIconics are also featured on the show. Since they’re Australians, WWE is likely put a spotlight on them in their home country.

The card is always subject to change, but this could give fans an idea about what’s to come in WWE.