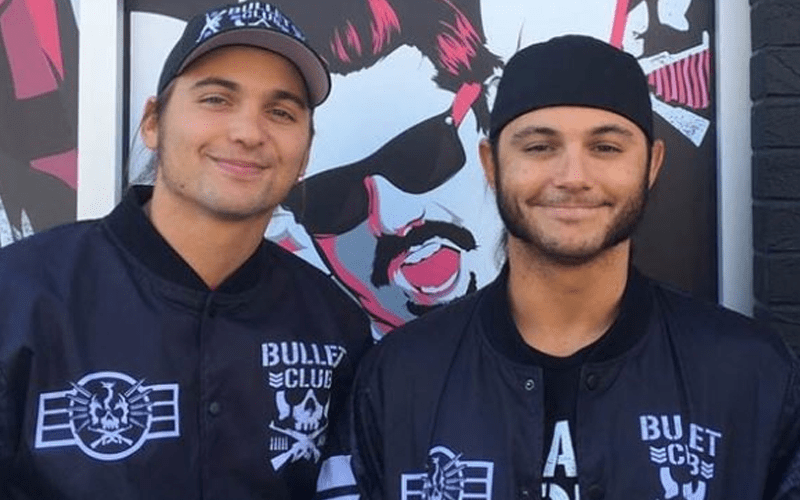 The Young Bucks are Executive Vice Presidents of All Elite Wrestling. They are also two marquee names on AEW’s roster. The Jackson brothers seem very prepared for the challenges at hand.

While speaking to Talk Sport, The Young Bucks were asked about taking on much different roles with AEW at the same time. Nick Jackson brought up the experience they acquired after years of producing their own weekly YouTube series to enhance their storylines and connect with fans.

I feel like Matt and I have been preparing ourselves for what we’re doing now for the past three years with producing and directing Being The Elite our YouTube series – and booking it, because it intertwined with Ring of Honor storylines and New Japan storylines. So we actually, for the last three years, we’ve had experience booking things, producing things, directing things, filming things; a lot of stuff we didn’t know about we were doing it and preparing ourselves for what we have now. So the transition was a little easier for Matt and I because of that. But still, it’s a completely new territory doing these massive live events. The challenge has been fun, it’s probably been the most rewarding of my whole career.

Producing a television show will be another level of responsibility, but The Young Bucks have been able to handle everything thrown at them so far. They also have Cody Rhodes, Kenny Omega, and Tony Khan around to help run the operation as well.