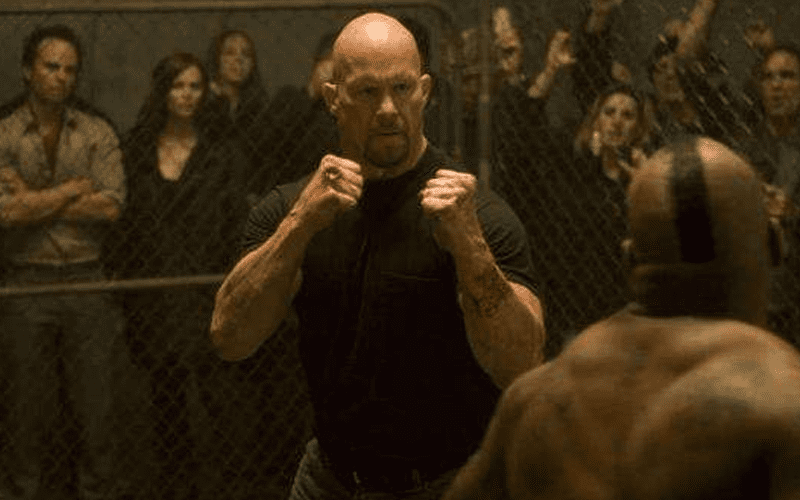 “Stone Cold” Steve Austin has never been one to pull a punch. This mantra apparently carries on outside of the squared circle as well.

Stuntman Paul Lazenby recently spoke to Wrestling Inc where he revealed that while working with Steve Austin on the movie “Damaged,” The Rattlesnake accidentally broke his nose.

“That was an absolute career highlight and Steve’s one of my closest friends now. It’s kinda surreal for me because I thought I was gonna work with him once and that’s it. We worked together initially on Damaged where I played his opponent in a bare knuckle fight where he accidentally broke my nose. We went out and had a drink afterwards and had a laugh about it.”

It’s good that there are no hard feelings about this, because not everyone would be totally fine with getting their nose broken. Then again, when the person breaking your nose is Steve Austin you might be willing to let that one slide.