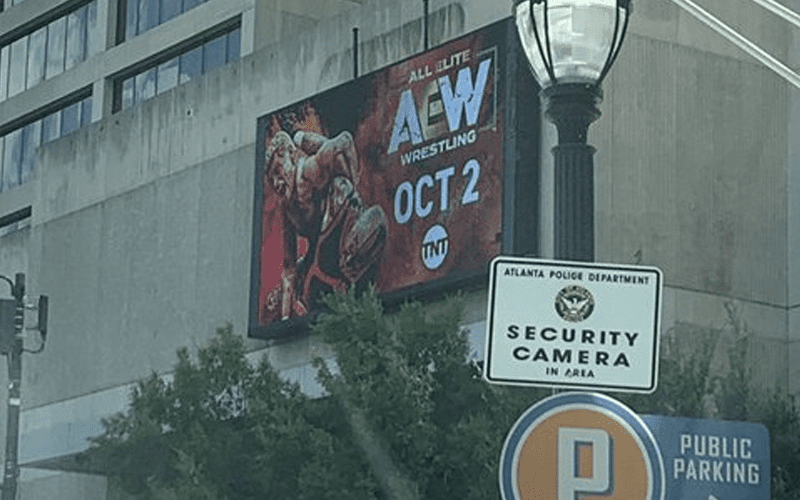 All Elite Wrestling is getting the word out about their new television show in a big way. The company is running television and online advertisements, but they are also doing things a bit old-school as well.

Cody Rhodes replied to a fan who saw an AEW billboard pop up in Atlanta. The American Nightmare said that fans should expect to see those pop up not only nationwide, but worldwide very soon.

Should start seeing these pop up all around the globe now!

This is a very smart promotional campaign because people still look at billboards. Hopefully, it does the trick and raises awareness for AEW’s upcoming television show on a global level.