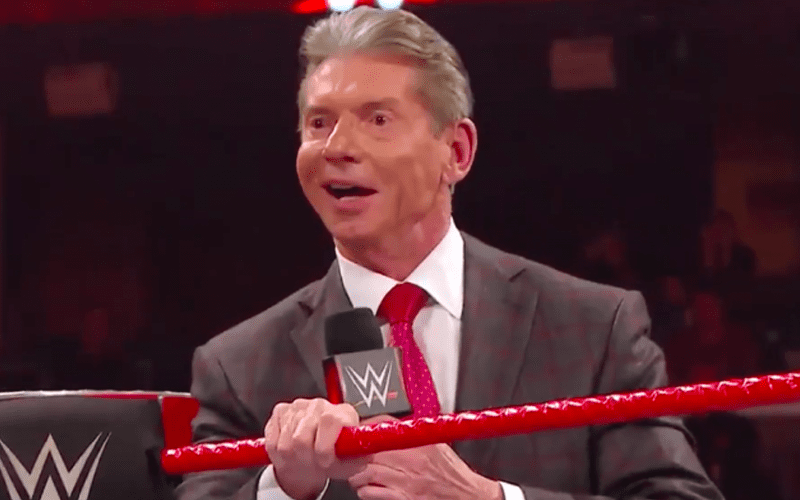 Vince McMahon runs WWE the way he sees fit, even if he can’t make the actual shows.

Chad Gable did not win the King Of The Ring tournament, but the next night he certainly went over during King Corbin’s coronation. Gable tackled Corbin through his throne and destroyed the entire set including Corbin’s crown and cape.

The Wrestling Observer Newsletter noted that Vince McMahon is behind Chad Gable’s push. He might be working a gimmick that doesn’t really seem like an upper tier player, but McMahon appreciates what he brings to the table.

Even though Gable is doing this gimmick that screams undercard babyface, we’re told Vince really likes and appreciates him and considers this a push

Let’s just see how far Chad Gable will go at this point. He is an amazing worker in the ring who can carry a match with just about anyone. This could be the start of something pretty great for Gable, especially if he has Vince McMahon behind him.