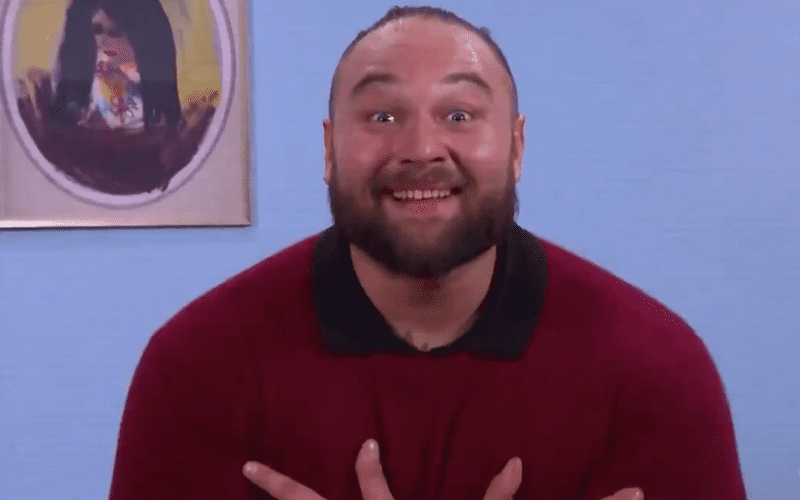 Bray Wyatt is set for a big match at Hell In A Cell and the advertising certainly reflects that in a big way.

WWE’s Hell In A Cell event is October 6th and they don’t have much time to prepare for the event. This is why the company has already sent out out a video promo for the show and it’s pretty intense.

Bray Wyatt is heavily featured in the commercial that has a lot of Firefly Fun House influence. Let’s just see how fun Hell In A Cell will be for Seth Rollins when he defends the Universal Title against The Fiend.

Wyatt calls Hell In A Cell his “happy place” as plenty of brutal highlights show on a montage.

See you in Hell!