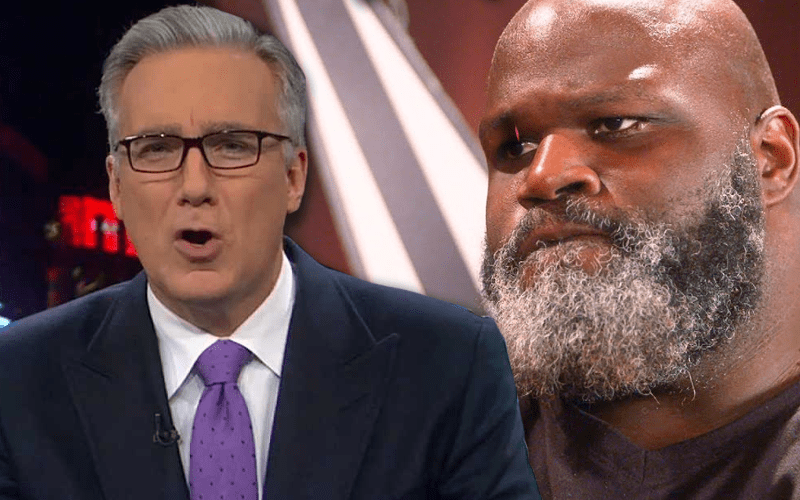 Keith Olbermann really ticked off a lot of pro wrestling fans last night when he made remarks about Braun Strowman being on Fox baseball.

The long-running ESPN anchor also irritated some wrestlers including Strowman himself. One of those irritated individuals also happens to be The World’s Strongest Man.

Mark Henry opened up about Olbermann’s comments by saying that he would love to bash him. The blame really needs to be placed on ESPN for allowing him to foster and further this kind of outright contempt for WWE.

I would love to bash @KeithOlbermann but it would be a waste of time. I will cast judgement on who he works for if no apology comes soon. The WWE doesn’t deserve his contempt. If WWE fans boycotted his network management would slap his hand.Wake up Keith! @WWE @BustedOpenRadio

Bully Ray also chimed in saying: “I am in complete agreement!!”

Keith Olbermann really didn’t treat WWE very fairly with his remarks. Thankfully, there are a lot of people who have stood up against what he said. Hopefully, in time this kind of closed-minded opinion about pro wrestling will become a greater minority in the future.