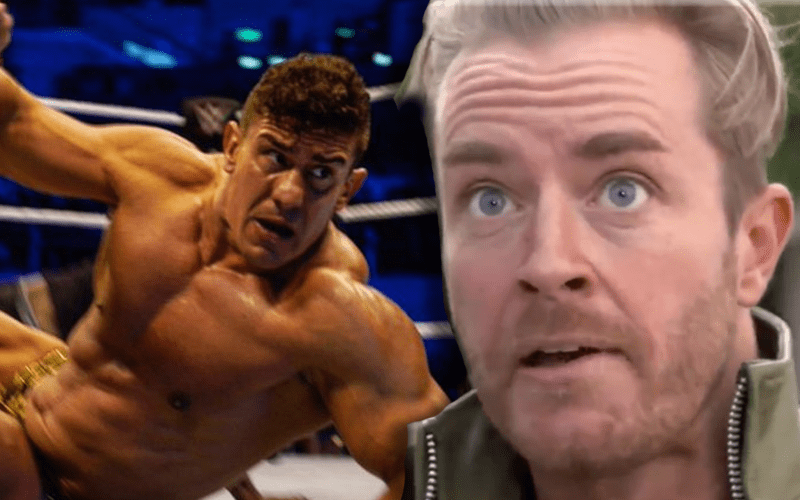 Drake Maverick and EC3 are great friends. EC3 was even Maverick’s best man at his wedding, but the WWE 24/7 Title might come between them.

We previously reported that EC3 was able to capture the WWE 24/7 Title last night, but his reign was very brief. It still didn’t help Drake Maverick who seemed hurt that his old friend didn’t inform him about R-Truth’s whereabouts.

MATE? You knew where he was and didn’t tell me???

EC3 replied back saying: “Dude I’m in Asia. You just don’t listen to me anymore.”

It looks like Drake Maverick will keep chasing the WWE 24/7 Title. Hopefully, he will get it once again soon because there is still no word yet on whether he was able to successfully consummate his marriage with Renee Michelle.