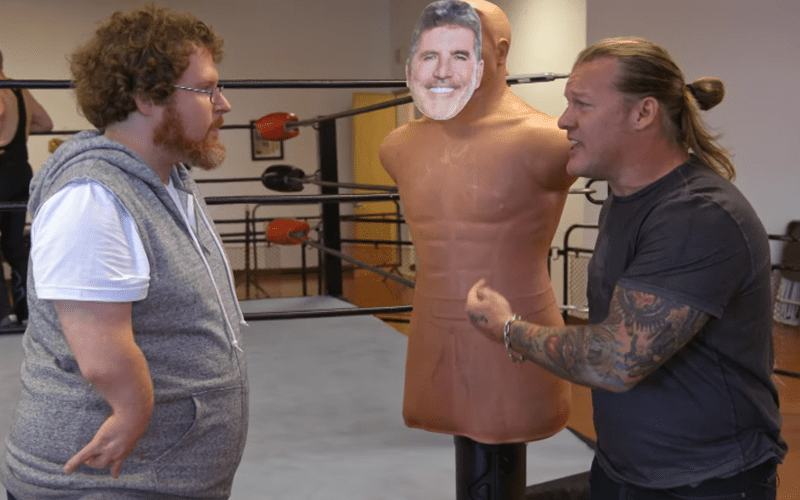 Chris Jericho is a pretty successful guy so who better to provide motivation than him? Maybe he’ll get a “thank you” out of the deal.

Jericho appeared on the America’s Got Talent finale as comedian Ryan Niemiller picked Jericho because he is his favorite wrestler. In fact, Jericho hit him up on Twitter first which really worked out well.

Jericho gave Niemiller some real pointers at how to talk some trash. It was a pretty entertaining segment.

The two did a video package together which you can check out below. This help from Jericho brought Niemiller to snag 3rd place in the America’s Got Talent finale.