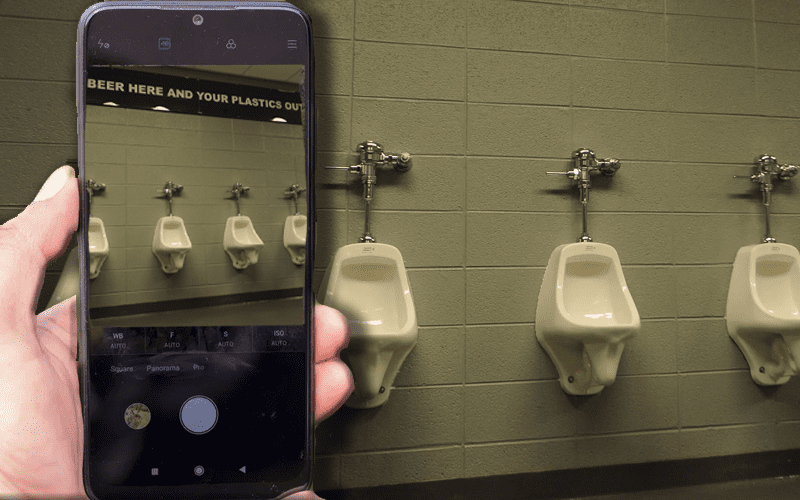 WWE brought their RAW show to Knoxville, Tennessee this week. Most fans showed up for the action in the ring, but one fan had another idea and it was not a good one.

A man was charged with disseminating unlawful photographs and public intoxication after he recorded a police officer and others using the bathroom during RAW this week.

WKYT is reporting that a fan was arrested during RAW this week. They had a very good reason to cuff this fan because he was reportedly filming a Snapchat video of a police officer and others while they urinated in the bathroom.

Tyler Bollinger is accused of taping these very private acts during RAW this week at the Thompson-Boling Arena. The arrest report shows that others were also filmed in the video along with the officer.

A man and his son had to catch an officer and let him know what was going on. Bollinger said that he had six alcoholic drinks and denied the accusations at first. Then he agreed to let police look at his phone when he later admitted to filming.

This officer in question was working at the WWE event and was simply using the restroom. He had no idea he was being filmed, but thanks to two good Samaritans, the culprit was caught.