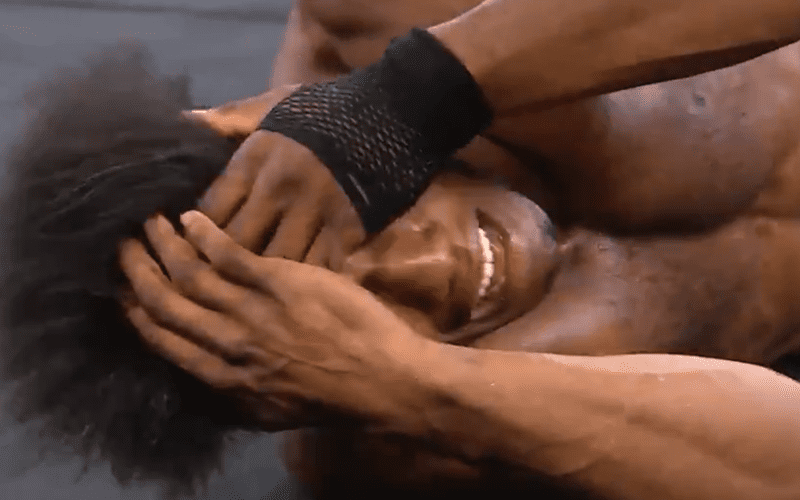 Velveteen Dream fought hard against Roderick Strong last night during NXT’s debut on the USA Network, but now he is unable to compete. As it turns out, he is not alone.

WWE revealed during an update on WWE Now that Velveteen Dream was injured last night in his match against Roderick Strong.

Dream is unable to compete, but the nature of his injury was not specified. It was said that he was walking gingerly backstage and he has lumbar pain. He will not be cleared until undergoing an evaluation.

Kona Reeves is also injured and out of action. He wrestled Damien Priest before the show started during a dark match. His cheek was busted open and he required five stitches. It is also said that he could have orbital bone damage.

Arturo Ruas will also need an X-Ray on his fingers after his match against Pete Dunne. Apparently, that finger breaking spot might be a bit of a shoot.

This is not a very good update, but hopefully, everyone will be able to heal up quickly. NXT has a lot of very talented Superstars on their roster, but they can’t afford to lose too many of them to injury at once.