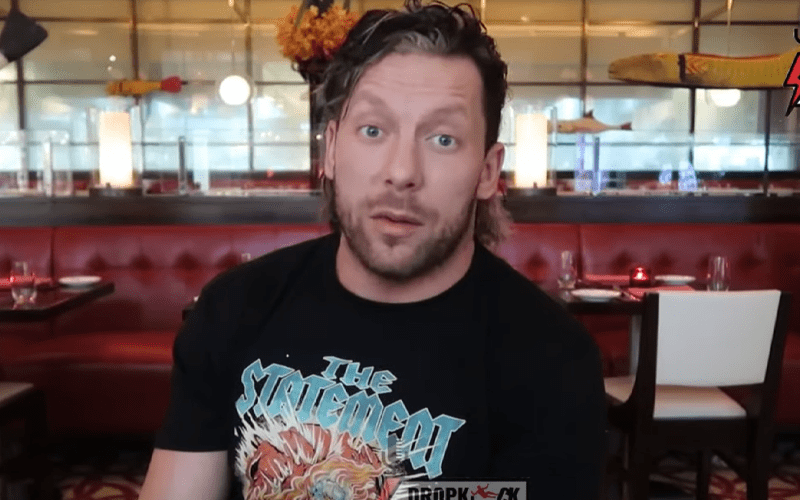 Kenny Omega had a lot to say about AEW’s “war” with NXT. In fact, he doesn’t see much competition at all.

Omega let loose on the NXT roster by saying they are all developmental while AEW will have real stars. You can check out the entire video of Kenny Omega’s comments here along with a transcription.

Dominik Dijakovic did not like hearing these comments from The Cleaner one bit. He responded by bringing up some old history between the two. This has to just light an even larger fire underneath Dijakovic as he prepares for his match against Keith Lee next week.

Hey @KennyOmegamanX remember when my match with @RealKeithLee embarrassed yours on your PWG homecoming weekend of BOLA 2017? Tune in this Wednesday to NXT TV on USA at 8pm so two developmental guys can show a real star how it’s done, again.

Matt Jackson replied back saying that Kenny Omega is free that weekend only to delete the tweet.

We’ll have to see how Dominik Dijakovic and Keith Lee bring it next week on NXT’s television show. Kenny Omega certainly sounds confident in the AEW roster’s abilities as they approach October 2nd.