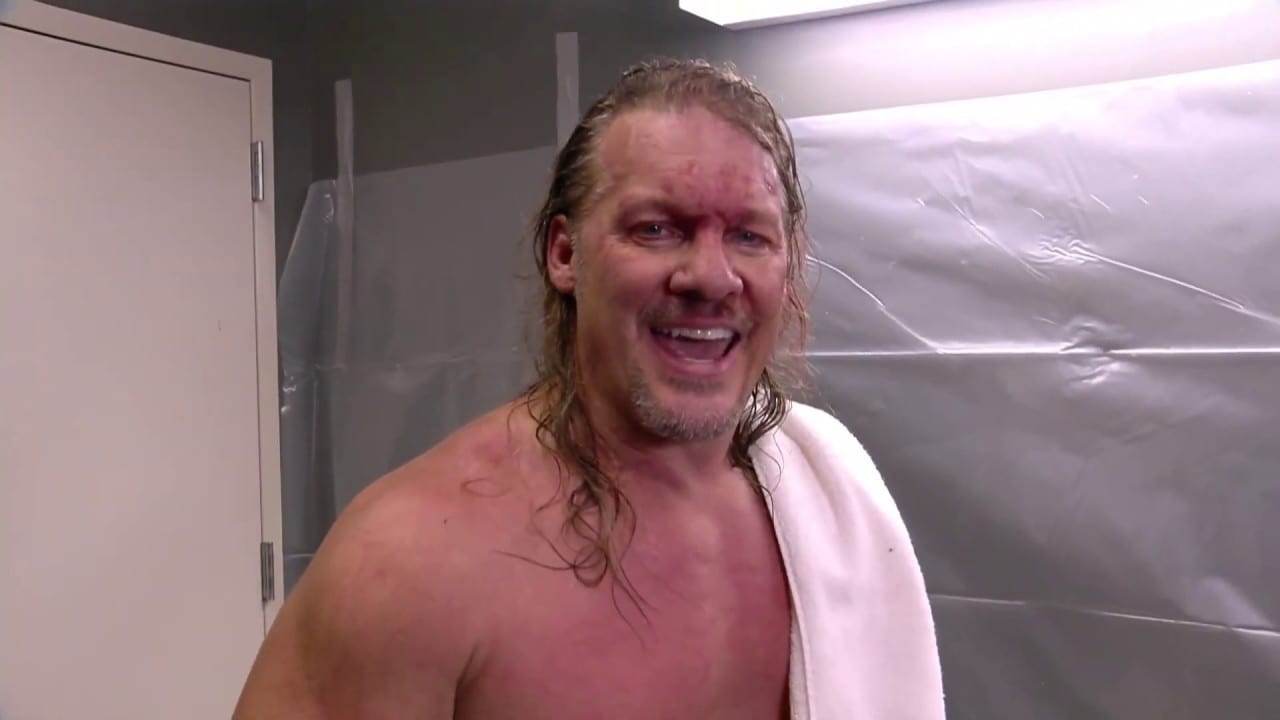 Chris Jericho’s ability to remain relevant throughout the course of his long and storied career never fails to impress fans, and rightly so, as the veteran is capable of turning any given situation in wrestling into a positive one for himself.

In the wake of winning the AEW World Championship, Jericho came out with the now meme-worthy “a little bit of the bubbly” line – and it’s safe to say that the phrase has spread like wildfire.

As it turns out, the bubbly has even made its way over into enemy territory in the form of a Ticketmaster live event description.

It’s either a coincidence or an attempt at humour on behalf of Ticketmaster, but either way, it’s a fun reminder that crossovers in the world of wrestling can happen in a variety of different functions and environments.

In terms of Y2J himself, he’s got a big few weeks ahead of him as All Elite Wrestling gears up for what is bound to be a lively debut on TNT. Just a few weeks later, he’ll be defending his AEW World Championship against Cody Rhodes in what should be a fairly intriguing encounter.

The sustainability of AEW in the long run has been called into question, but all we can really do is just sit back and see what kind of content they produce on a week to week basis.

One thing is for sure: Jericho is going to do everything in his power to ensure that All Elite Wrestling thrives.