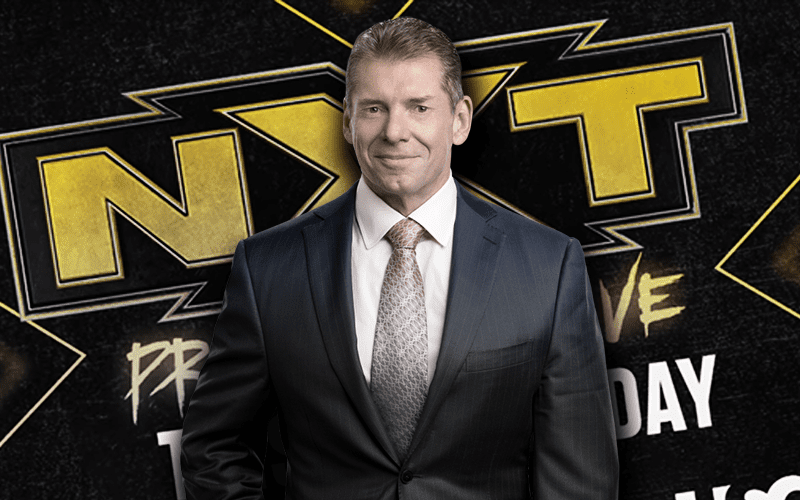 NXT debuted on the USA Network this week and they brought a very impressive showing. The term “Follow that my friends” has a brand new meaning now.

A lot of fans had huge issues watching the second hour of NXT this week on the WWE Network. It seems like Vince McMahon was able to at least watch the first hour on the USA Network. We have no word on whether he was made aware of the atrocious WWE Network issues.

It is reported by Brad Shepard that Vince McMahon was very pleased with NXT’s debut on the USA Network. Let’s just see if the ratings coincide with the high praise that The Chairman is giving NXT.

According to a source in #WWE, Vince McMahon is extremely pleased with the inaugural episode of #NXTonUSA, giving high praise to all involved.

NXT announced a huge match for next week that will set up an NXT Title match on October 2nd. That is definitely going to counter program against AEW’s TNT debut.

Let’s just see how NXT performs on a weekly basis, but AEW needs to bring everything they can at this point.