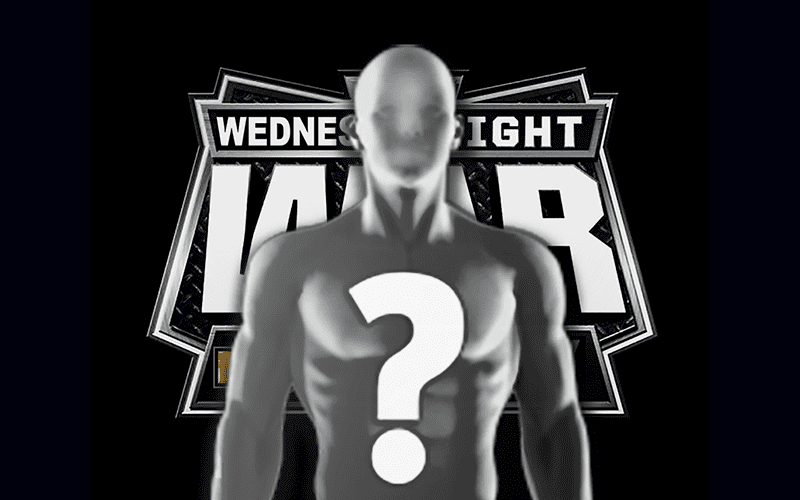 NXT brought a huge show to the USA Network and then they carried on to the WWE Network for the second hour. A ton of fans had issues watching the show on the WWE Network, but the few who were able to watch saw a barnburner of a main event.

We previously reported that Triple H came out and addressed the live crowd after the television taping was over. PW Insider reports that The Game wasn’t alone because William Regal came out next.

The NXT General Manager announced that Matt Riddle vs Killian Dain will go down once again next week. After all, their brawl ended in chaos this week with no winner declared between the two.

Then William Regal upped the stakes even more as he announced that the winner of Riddle vs Dain will get a shot at the NXT Title on October 2nd. This puts a huge match for Adam Cole on the same night that AEW is debuting on TNT.