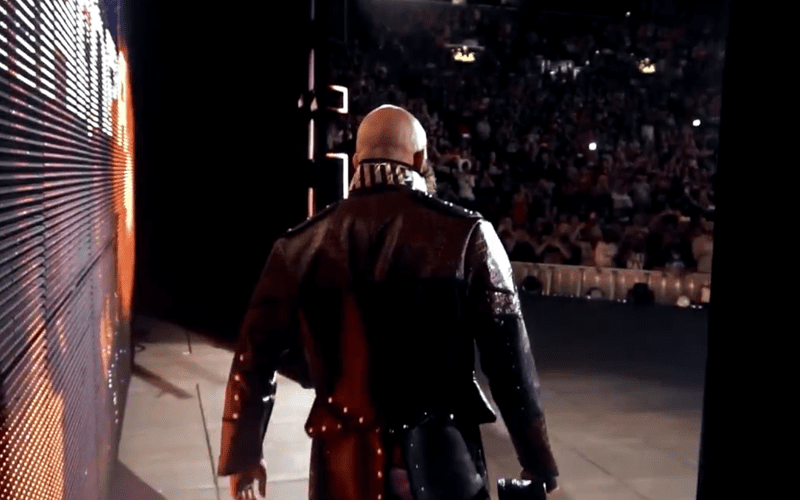 Tommaso Ciampa had to relinquish the NXT Title because he needed neck surgery. This was nothing that he expected, but he didn’t let it slow him down.

Ciampa recently revealed a very well put together video hyping his in-ring return. He is still in amazing shape and could have even more motivation this time around.

NXT is debuting on the USA Network tonight. The first hour will be on the USA Network with the second hour on the WWE Network, but it will be live. Tommaso Ciampa promised that he will wrestle again. Let’s just see if they plan a big surprise for Full Sail Arena tonight.

You can check out the video of Ciampa below. It’s pretty inspiring how he isn’t letting anything stop him. Let’s just see when WWE decides to introduce him to a national audience on NXT.