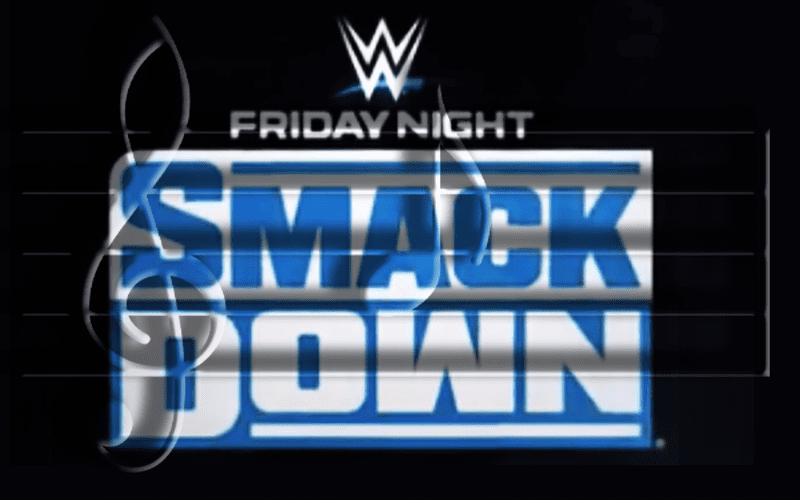 WWE is making the biggest deal that they can with SmackDown’s move to Fox. It appears they could have an A-List soundtrack as well.

During SmackDown Live this week as they announced that Kofi Kingston will defend his WWE Title against Brock Lesnar. This will be a huge match for SmackDown’s Fox debut and it’s the first time Lesnar has wrestled for the blue brand in a very long time.

During the promo for the match, fans noticed a very familiar song. This new song could very well end up becoming a song that fans will hear every week when they tune in to watch the blue brand on Fox.

You can check out an extended version of the song below. We’re not quite sure if WWE will be using AC/DC, but Fox definitely has the money to spend if they want to secure those rights.